GoPro is the Edwin Encarnación of STONKS 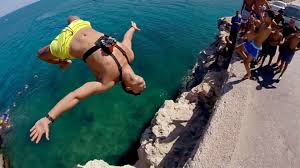 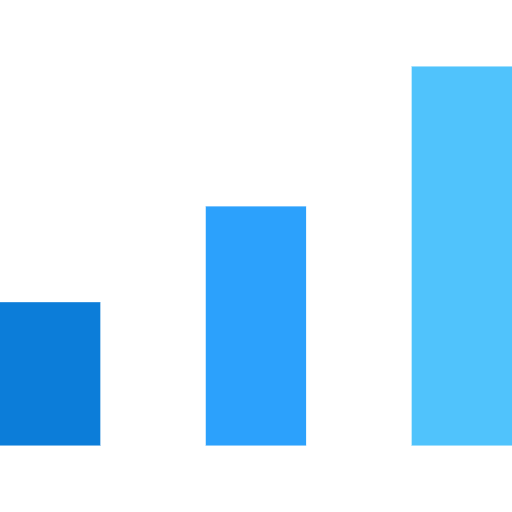 
Going into the 2012 baseball season, Edwin Encarnación was a solid hitter, but he never really really lived up to the hype that followed him when he first came up to the big leagues. After continually disappointing fantasy baseball owners, his stock had fallen enough that I decided to take a flyer on him late in the draft. He ended 2012 with 42 HR and a .941 OPS for the Blue Jays- one of the best hitters in the game. He was what we call a Post-Hype Sleeper.

GoPro (GPRO) had big expectations once too. So big that the stock price surged to $87/share. But the business failed to perform, and the stock has spent most of the last four years treading water below $10. Until recently.

I had first thought about the turn-around potential last summer. I have a family member who is a world class professional filmmaker. He was amped up about reception the new GoPro model got with people who know stuff about cameras. That isn't me, obviously, so look it up yourself. The point is, the people who use the things were raving about this new model being revolutionary.

Then, on January 12, GoPro hit our radar. It hit again today- the buzz was up 11% versus compared to the average over the last week, and 11% over the last week when compared to the previous week. It's not clear whether wallstreetbets views it from the short squeeze angle or the revolutionary-new-camera angle. Probably a bit of both. Either way, GoPro is very much on the r/wallstretbets radar and still trades close to 90% off the all-time high.

A post-hype sleeper if I ever saw one...